Batteries for the off-shore market segment can become comparatively large for several reasons: They operate far away from infrastructure that allows low power communication, it is very expensive to replace the batteries, they may operate under water or in cold areas. The sheer size of the batteries makes it even more important to select the battery system with the highest energy density. For example, in an acoustic underwater positioning system, a 25.2 V – 266 Ah PulsesPlus battery runs 500 days while an alkaline battery of the same size runs only 200 days. If the equipment operates in the northpole area, the advantage is even greater. A Tadiran lithium battery with 32 D-cells weighs only 3.2 kg. It replaces an alkaline battery using 380 D-cells and weighing 54 kg. 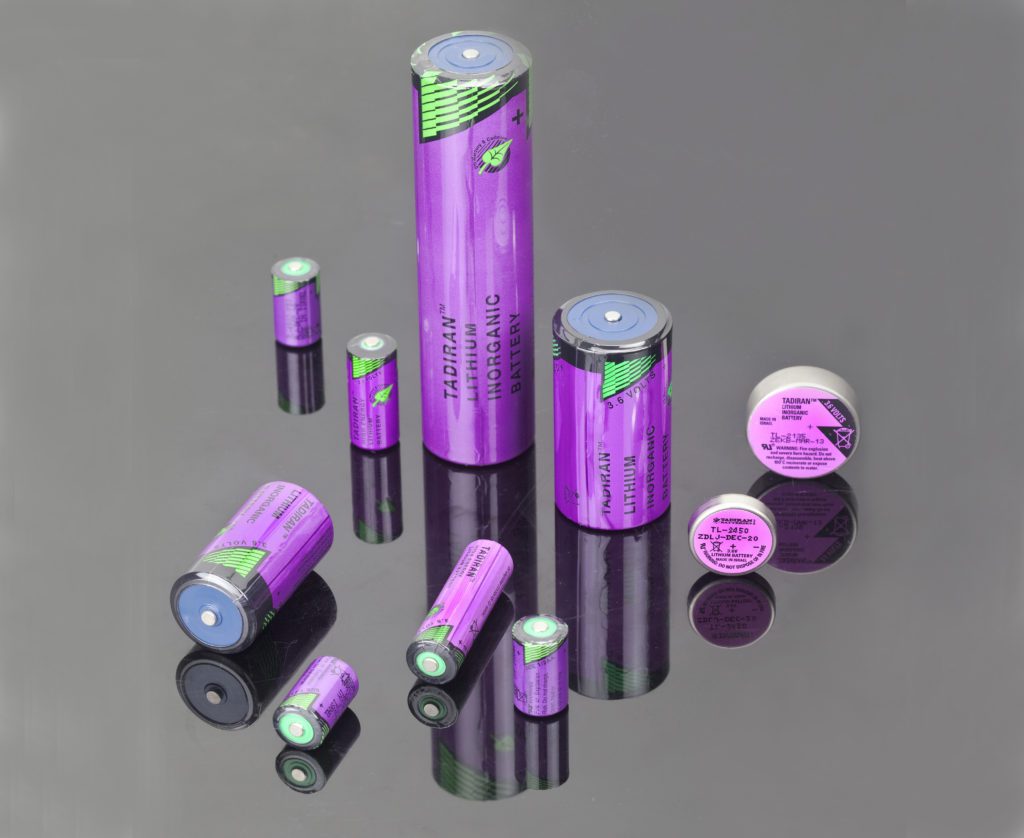 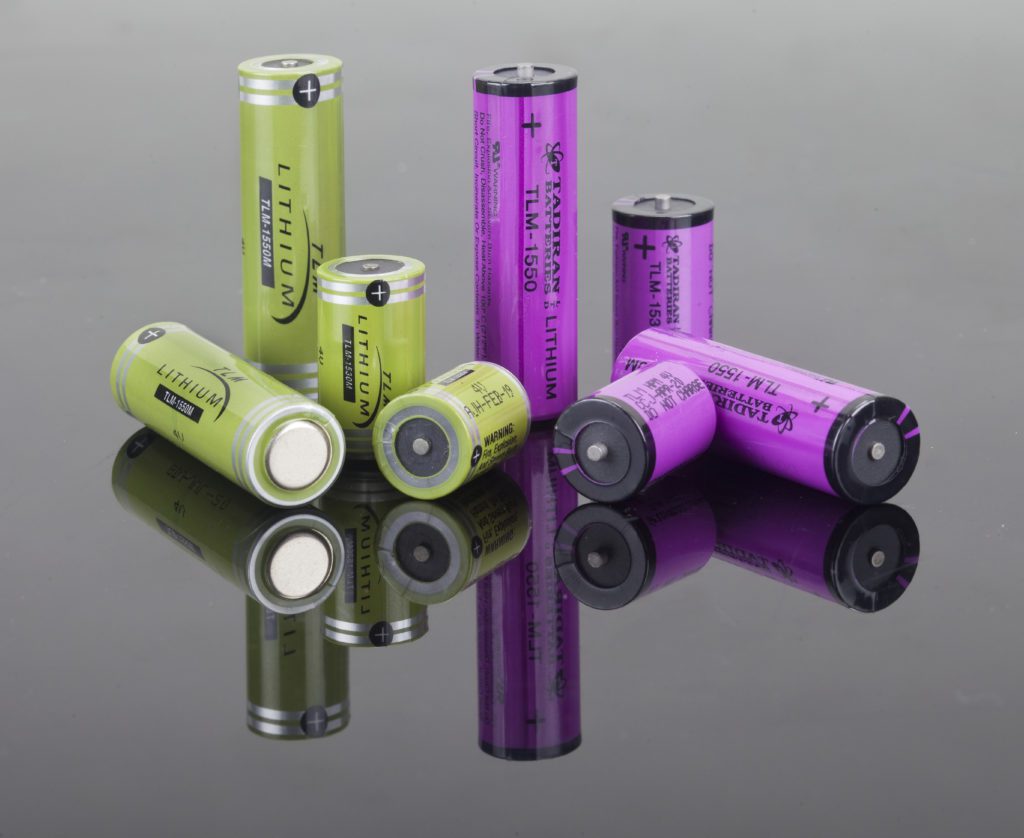 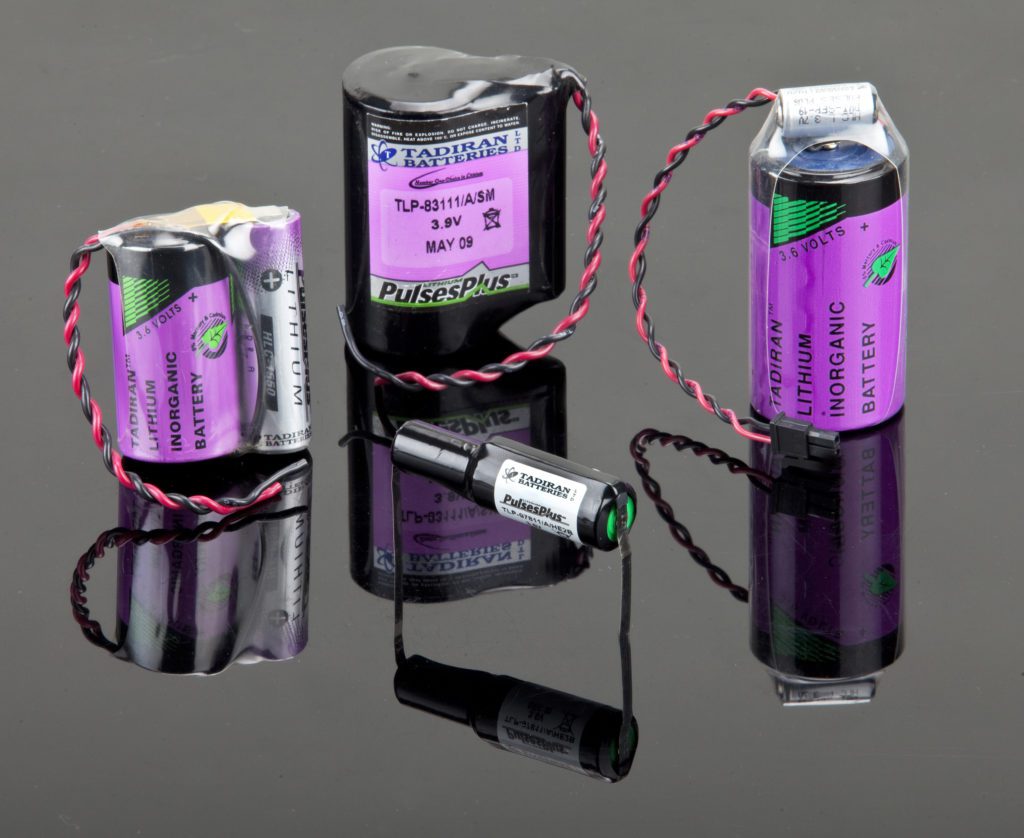 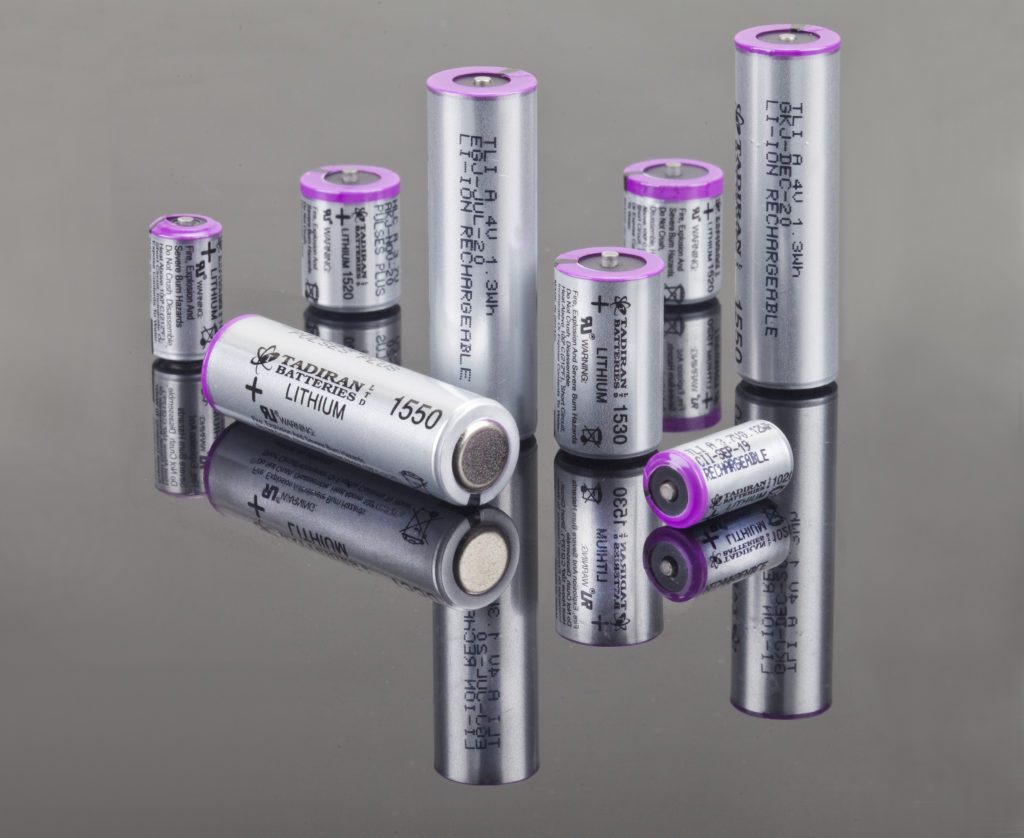 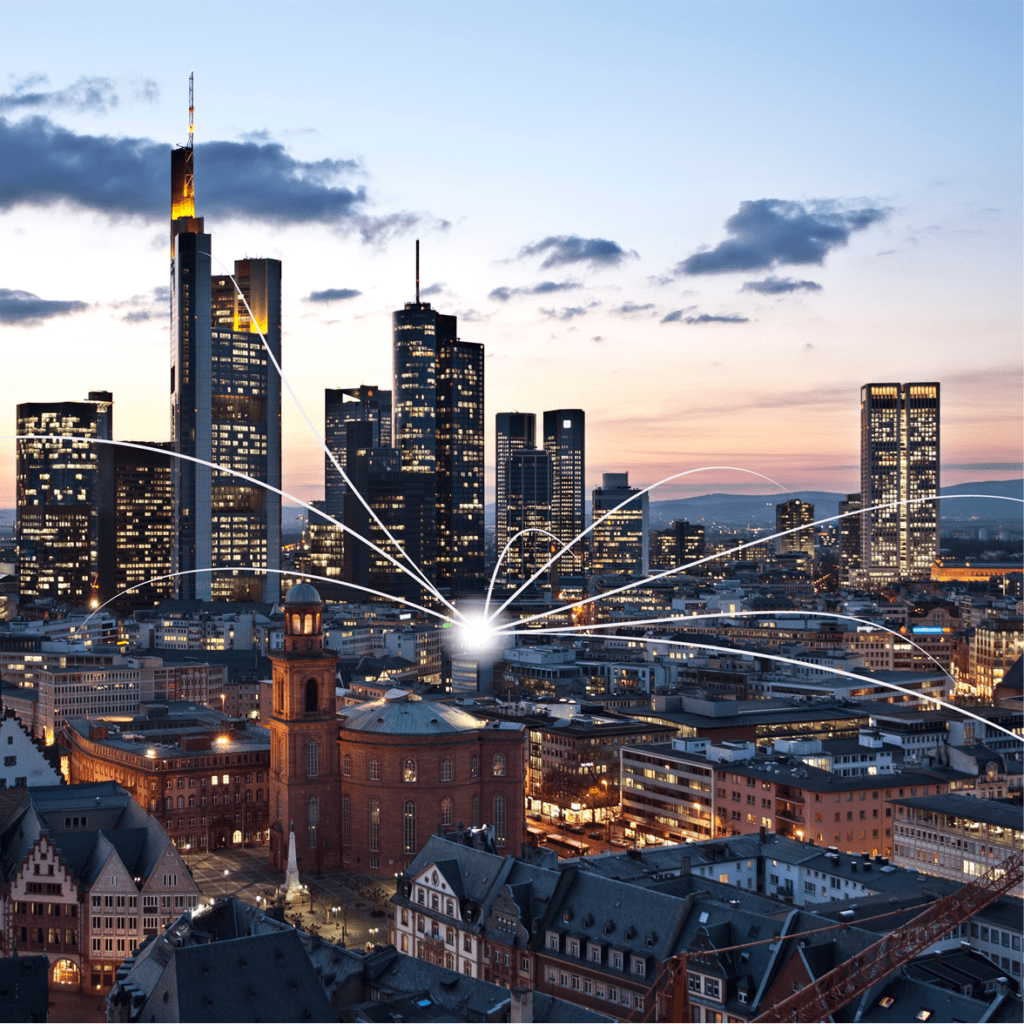 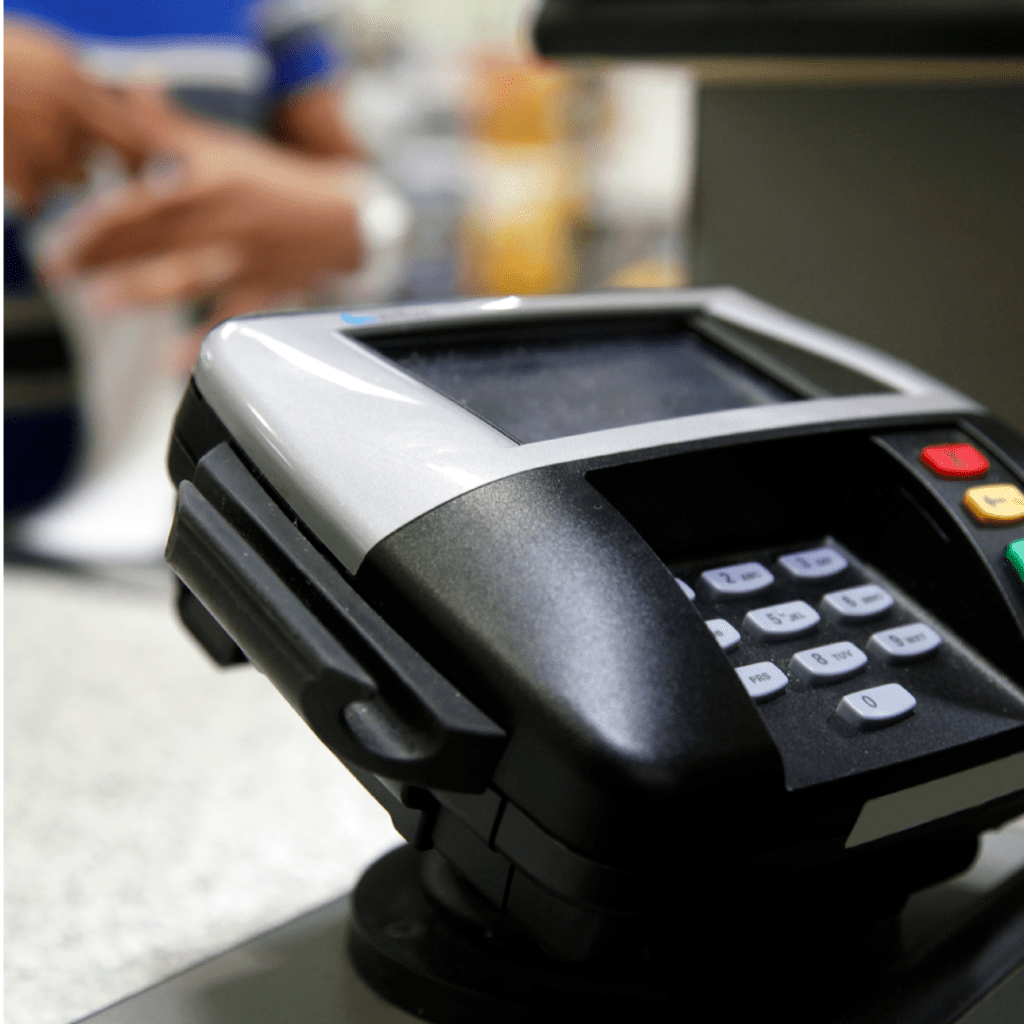 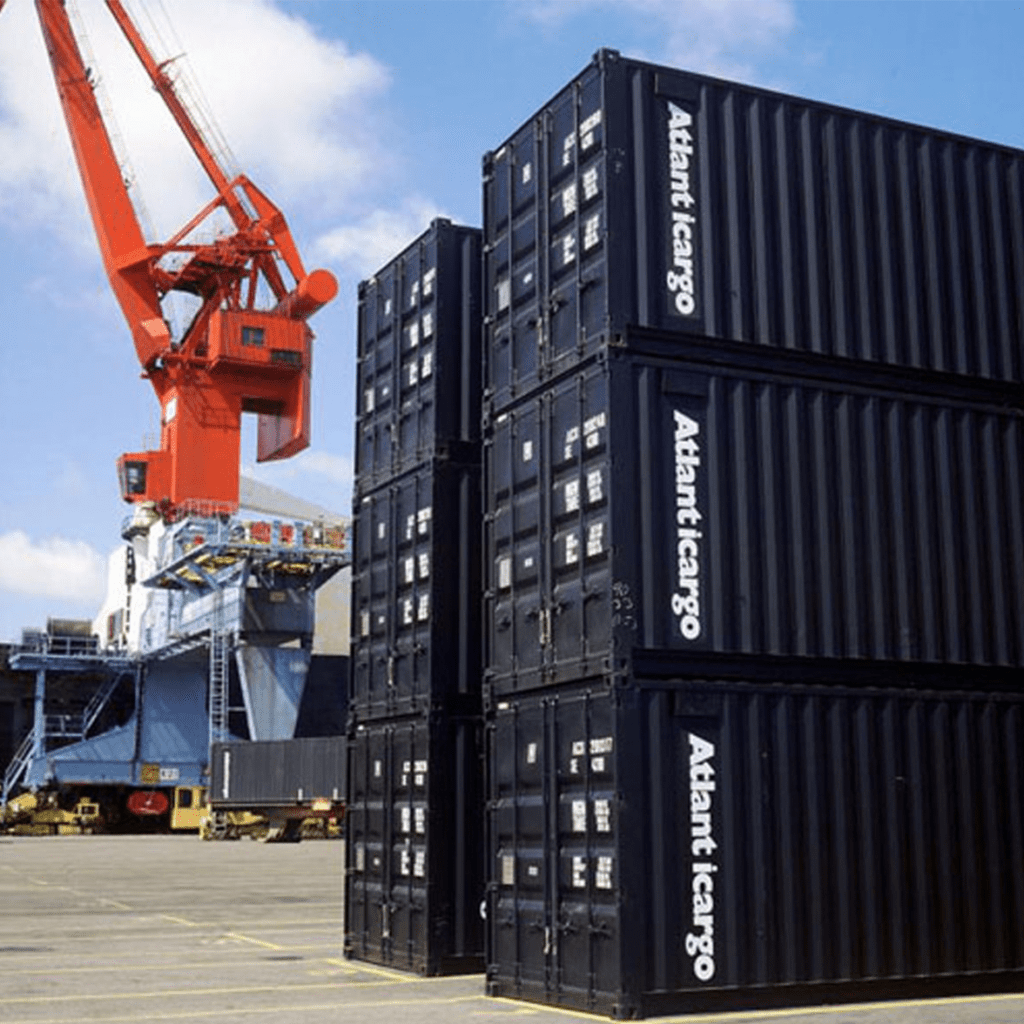 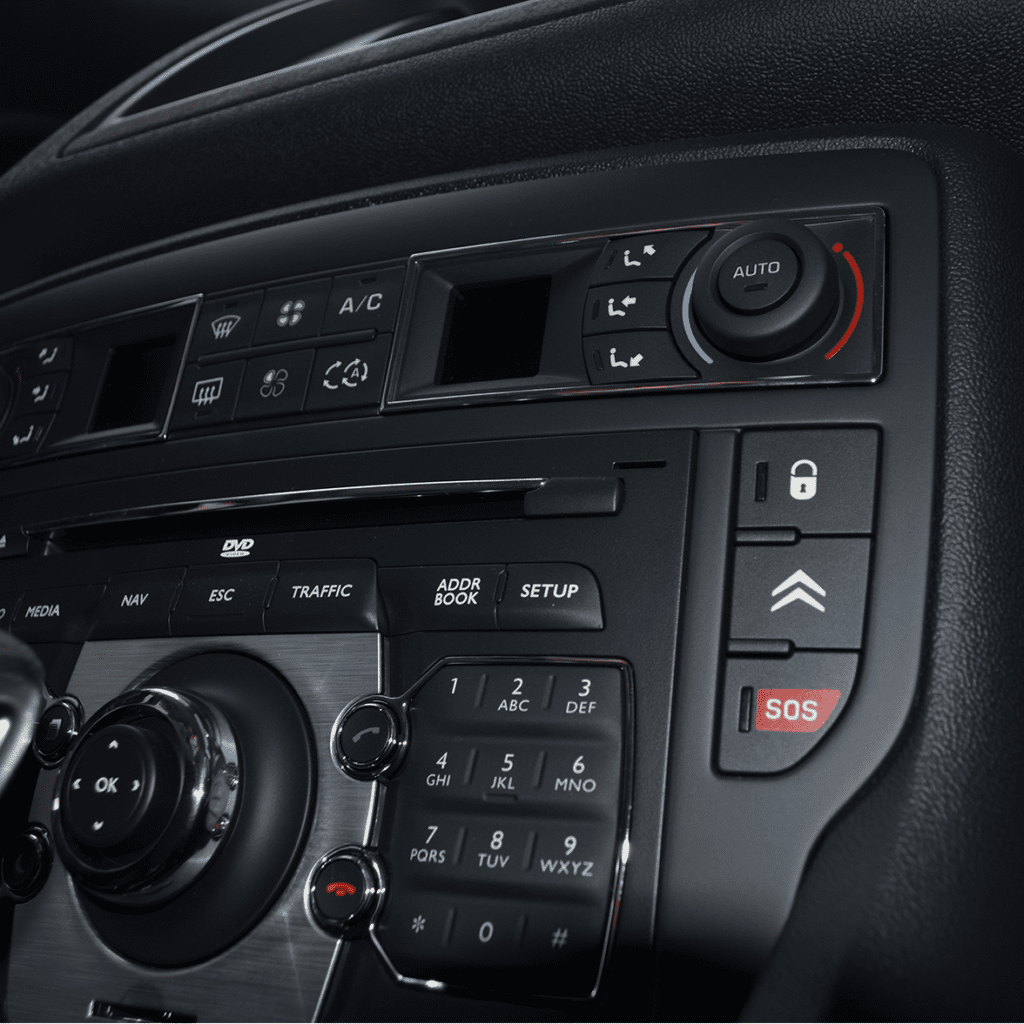 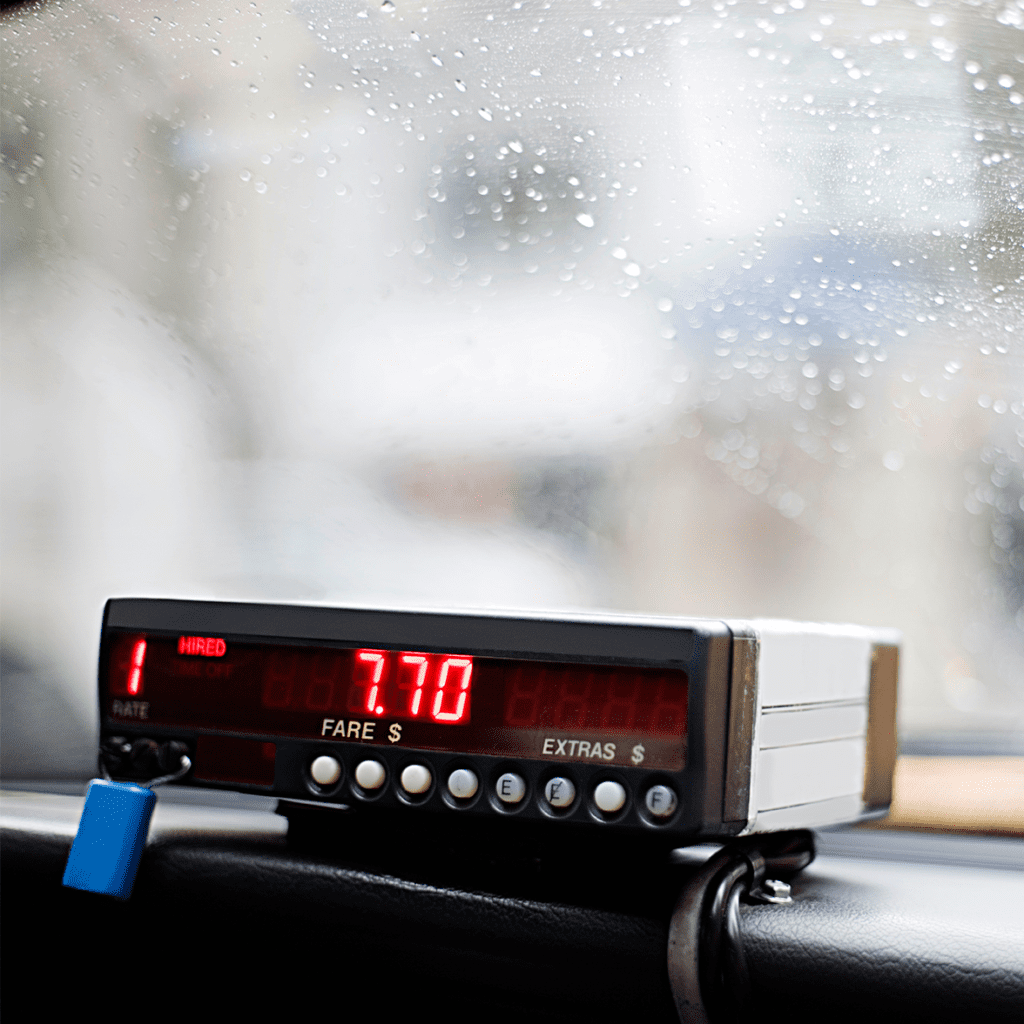 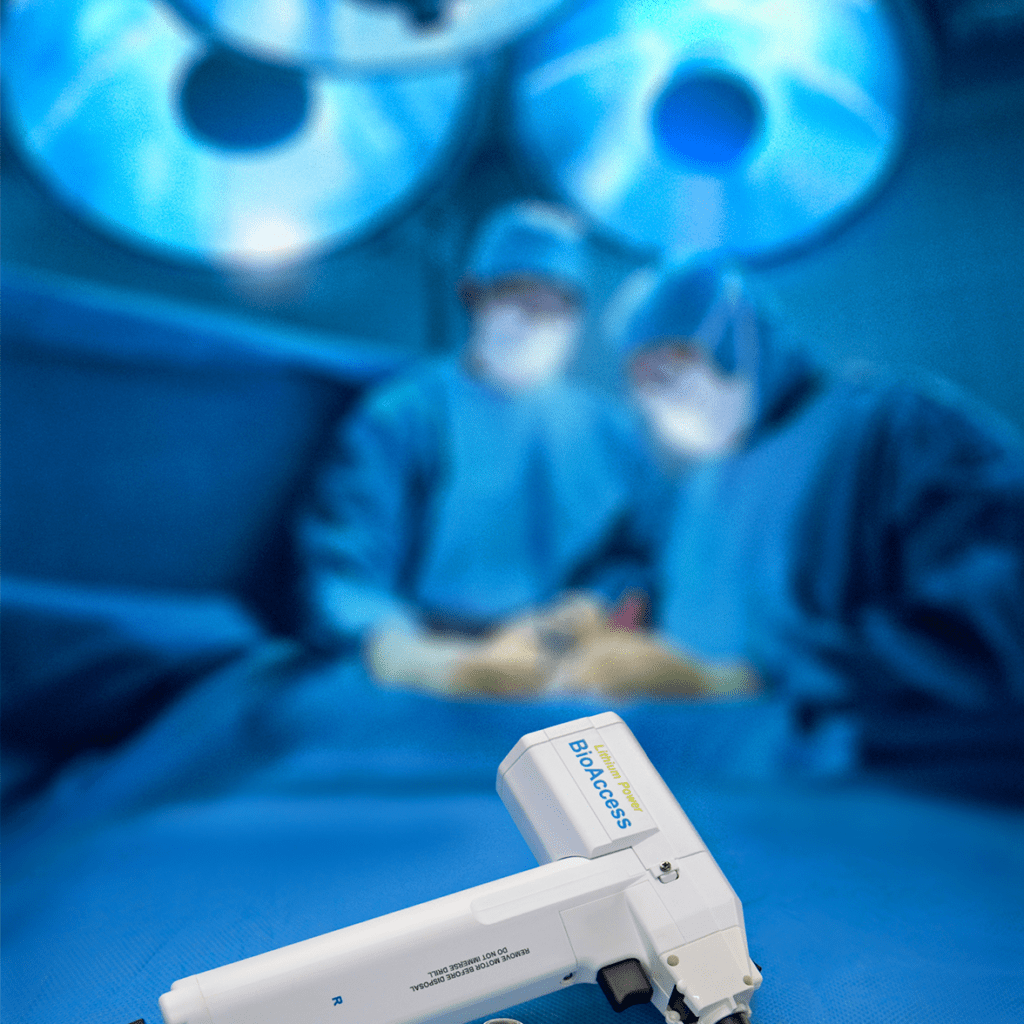 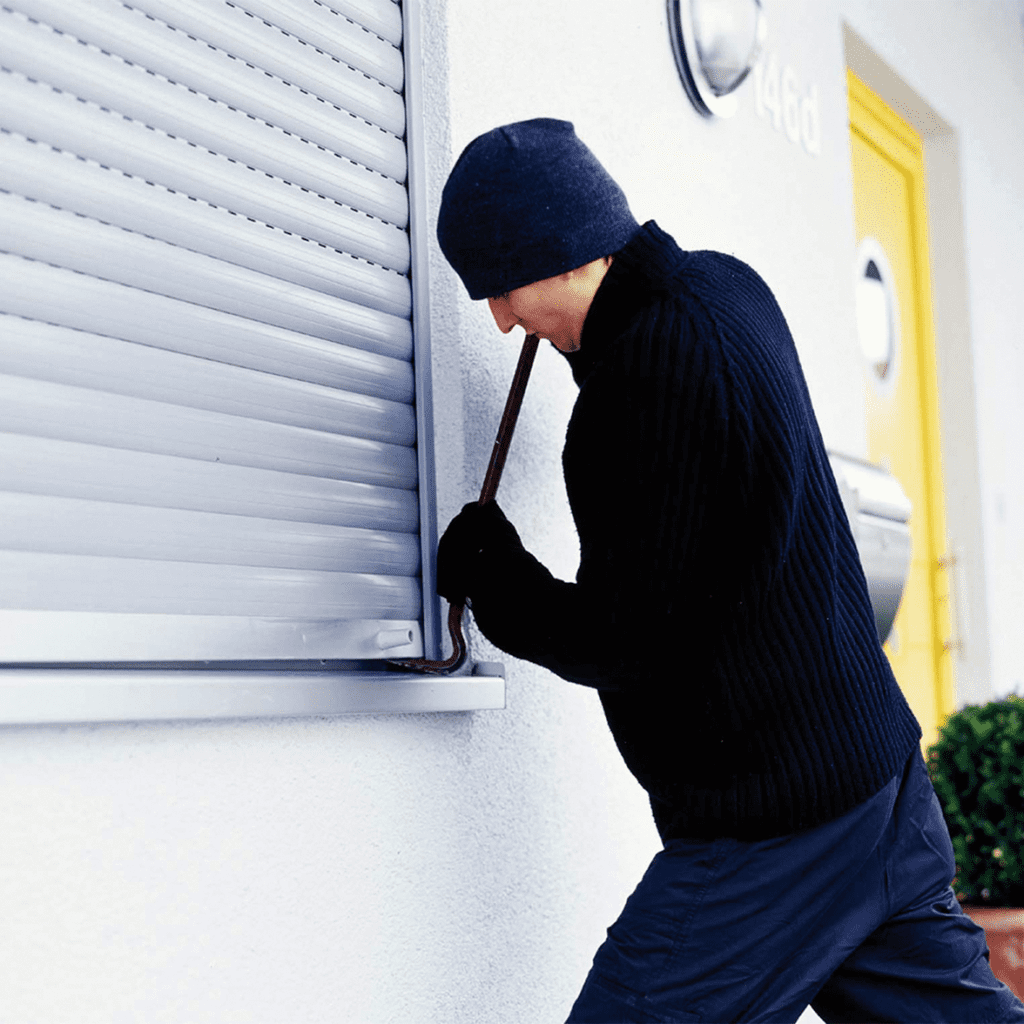 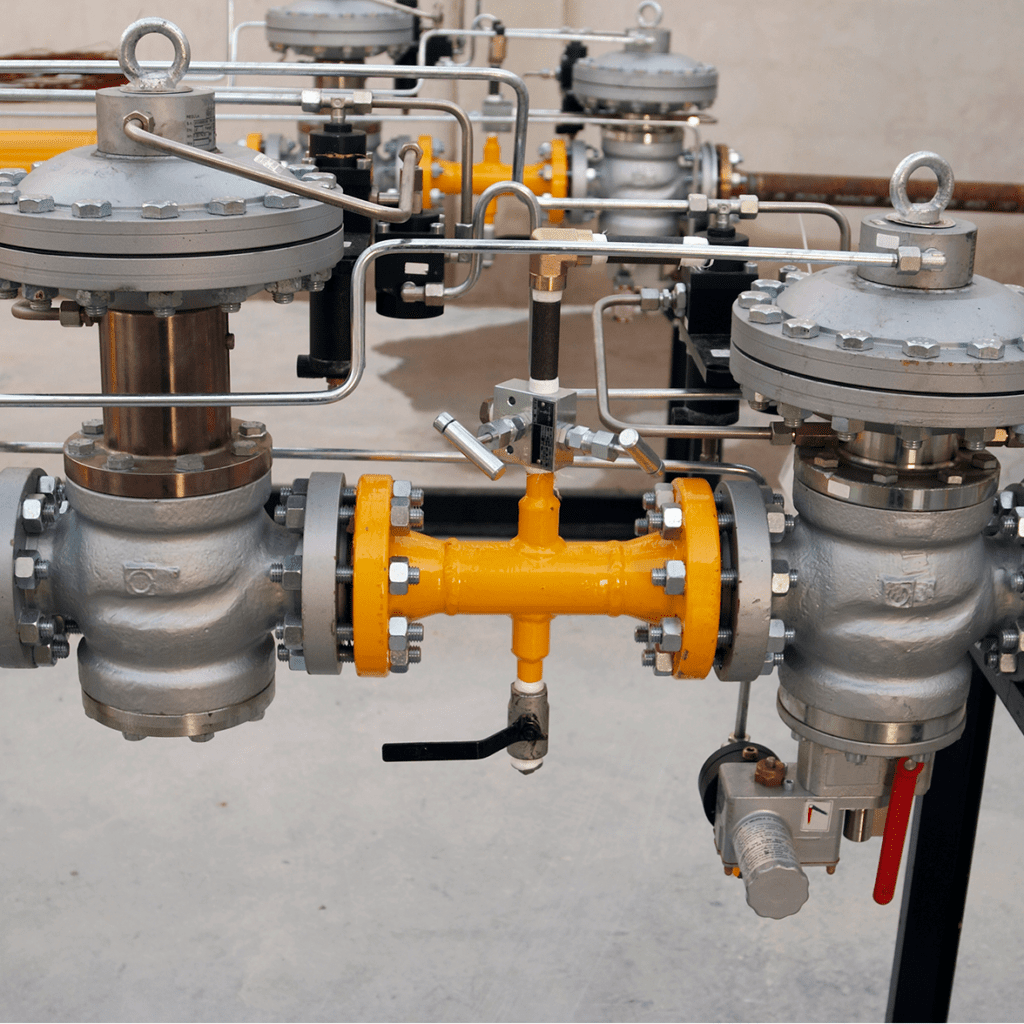 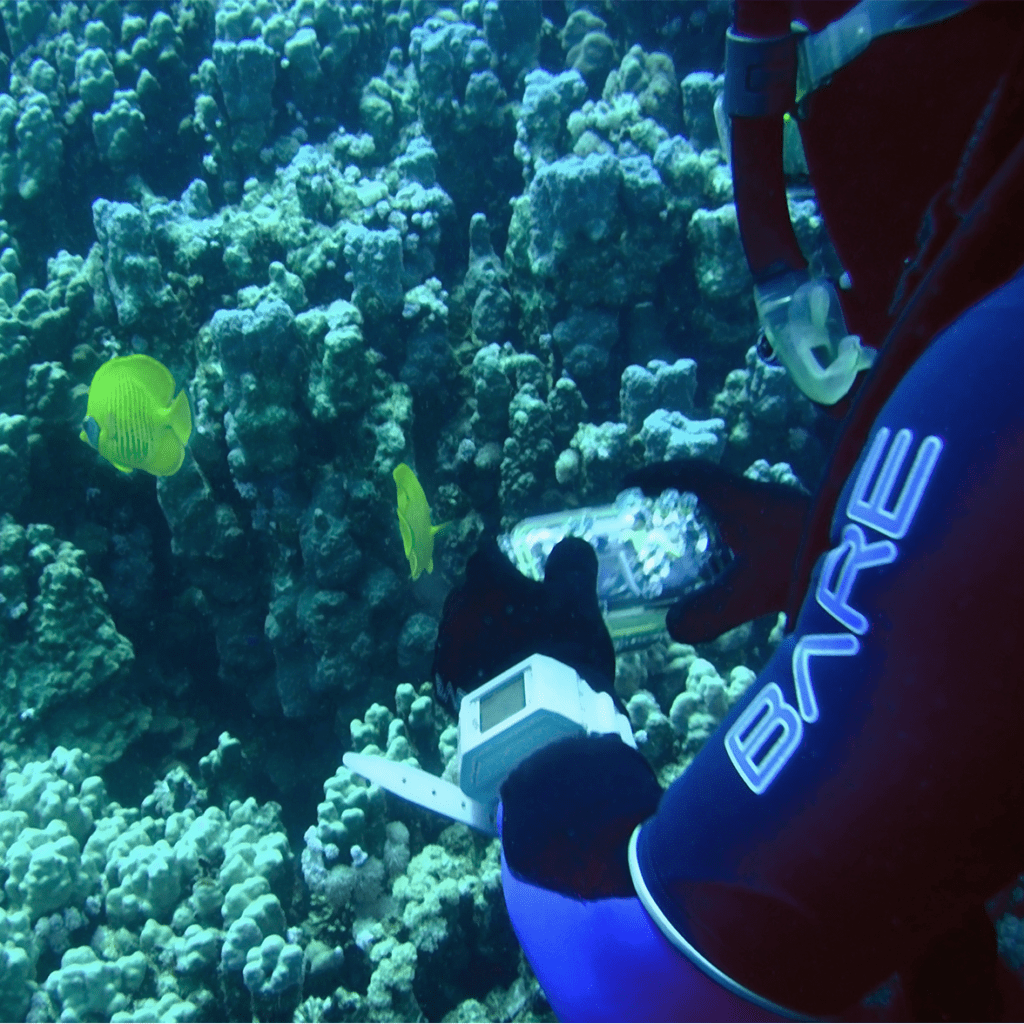 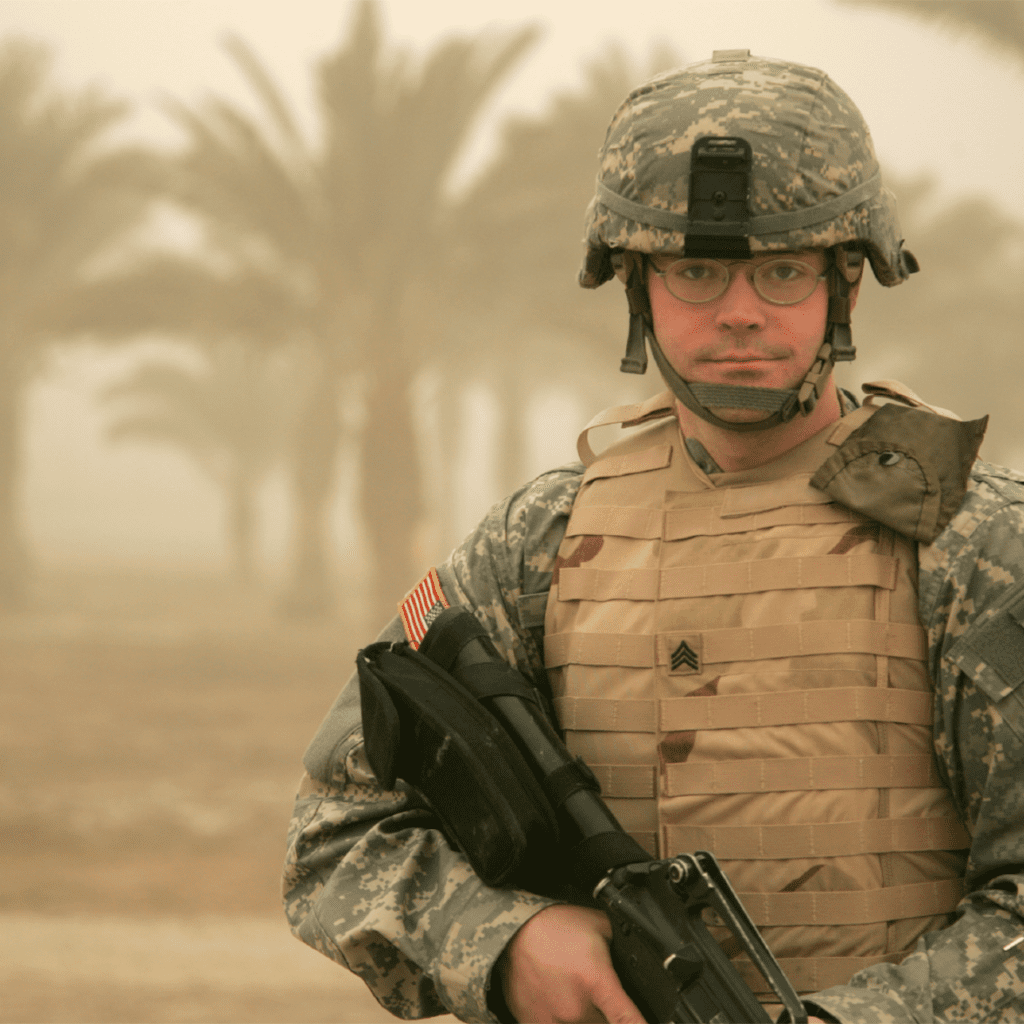 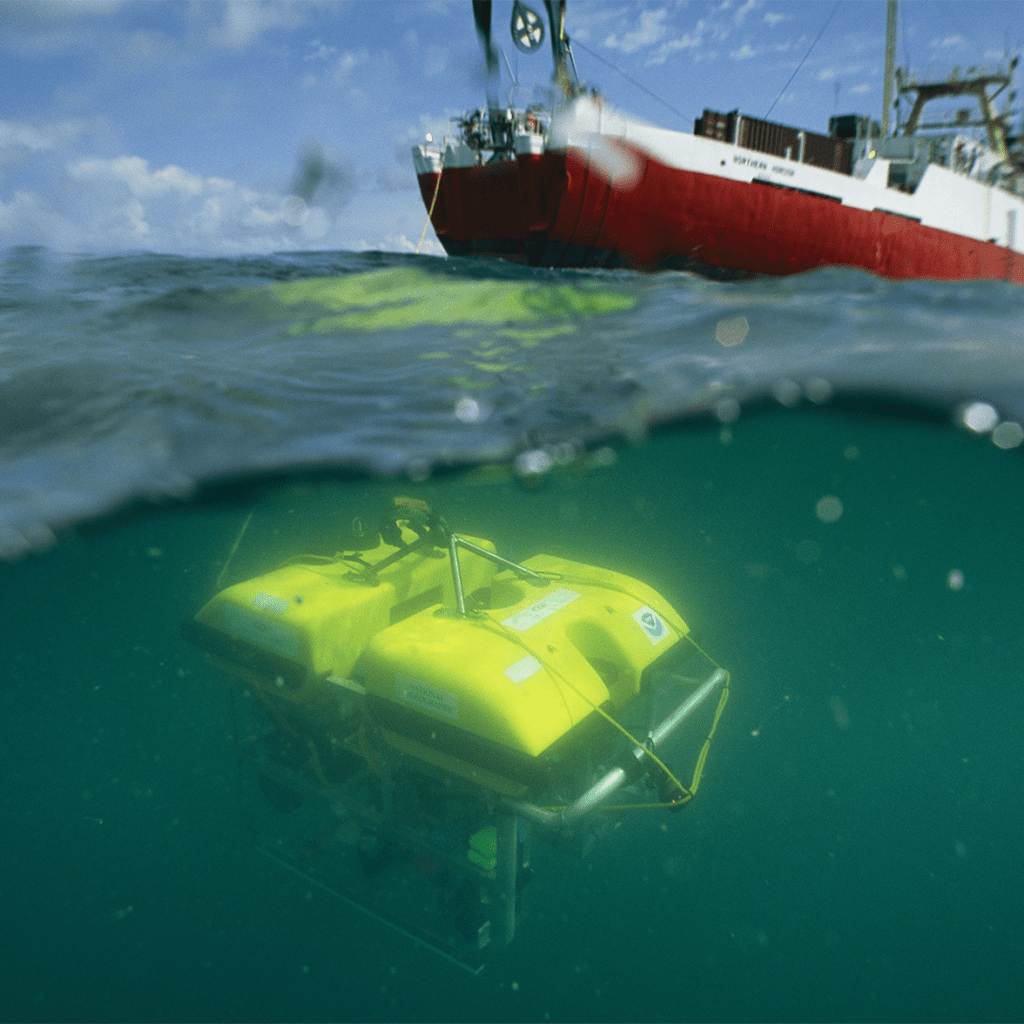 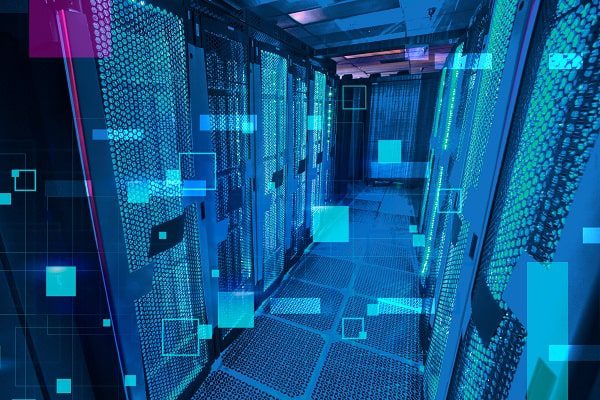